U16 County Netball Champions for the first time in TDA History!!! 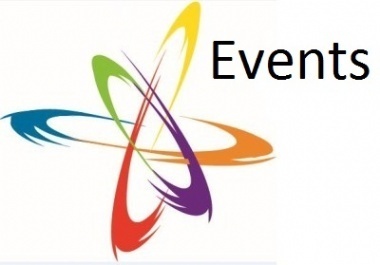 U16 County Netball Champions for the first time in TDA History!!!

Please read the full news item for the full story.

The U16 travelled to Cambridge on Saturday for the U16 County Netball Tournament. As Year 10’s last year they attended the same tournament and came 3rd so we knew it was all to play for this year. We had a tough start going up against The Stephen Perse who were the reigning champions, this was a tough first game and despite playing well and working hard we couldn’t get the ball to our shooters and therefore lost 8-2, this first game loss meant we had to win all remaining games to go through to the semi-finals. We went out strong against Neale Wade Rhia and Annie were consistently turning the ball over in defence giving our shooters every opportunity to score, the shooting was on form and we won the game 12-0. The next game against St Marys was always going to be tough, they won the tournament 2 years ago and game second last year, the sheer determination of TDA kept them in the tournament, after being 2 goals down for most of this game they came away with a 7-7 draw. Our last game was against St Bedes we knew that St Marys had only beaten them by 1 goal so on paper this was going to be a tough game, TDA had got in to their flow, winning this last group game convincingly.

The Perse v TDA in the Semi Finals was a repeat of the 3rd/4th play off from last year. We knew we could win this game but it would be close. TDA went 5-0 up within the first 3 minutes of the game, half time score 6-2. The Perse came back fighting in the second half, we managed to hold are lead winning the semi-final 8-7.

The final was a re-match against Stephen Perse only this time we managed to reverse the result and take the win. It was a tough game and we were down by 2 for most of the game, an amazing long shot from Georgia Southwell put TDA right back in the game, final score TDA 9 – 8 Stephen Perse.

The Girls have qualified for the East Regional Tournament on Saturday 30th January in Essex.

The team performed exceptionally well on the day and their hard work and determination paid off. The umpires and tournament organisers were full of compliments for the squad mentioning not only their ability but the manner in which they conducted themselves throughout the day.

Please join me in congratulating the girls on their amazing achievement.